Home National News Elderly motorists in Spain will have to renew their driving licences more... 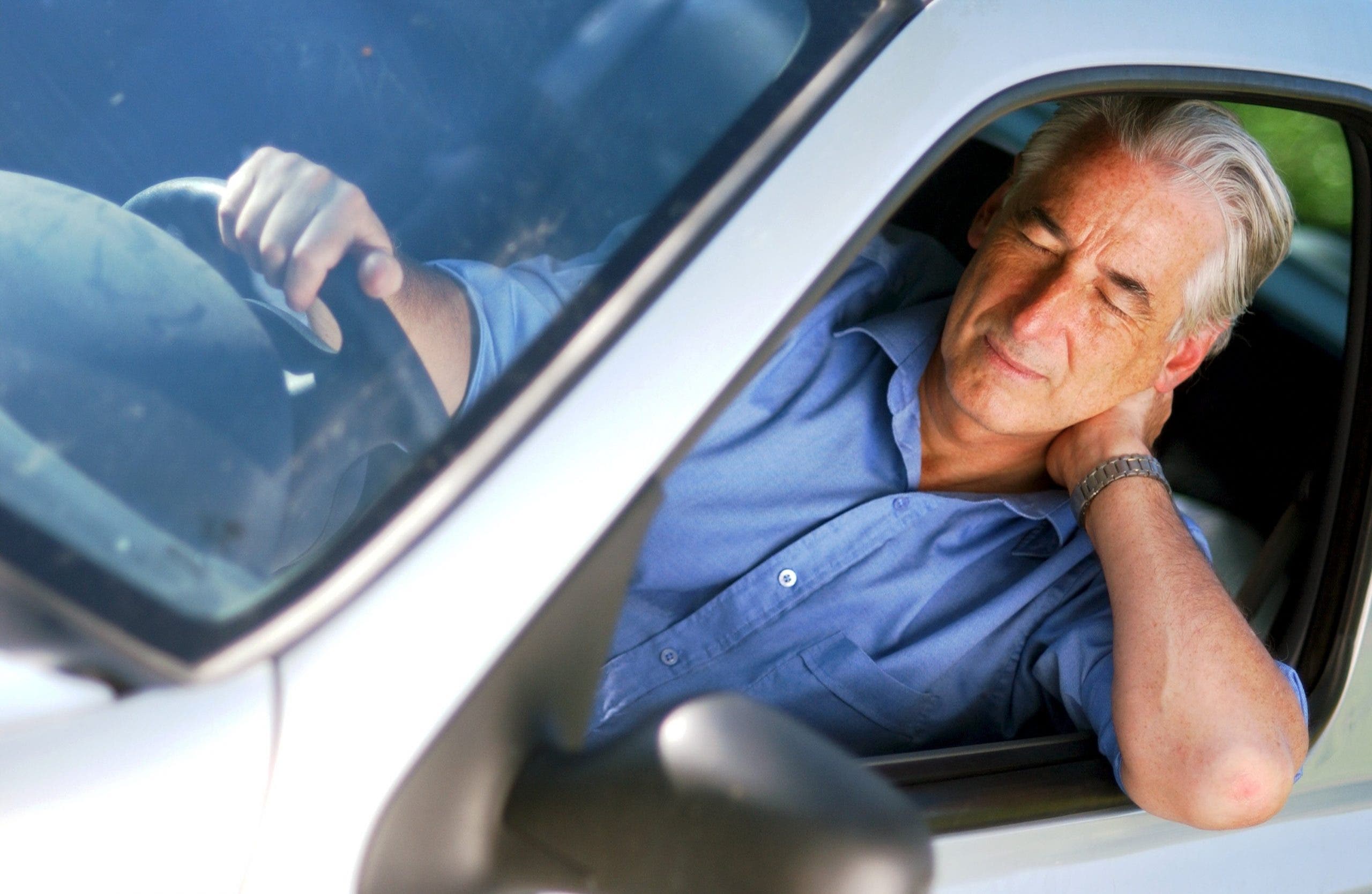 No indication has been given over what the new validity periods will be or when they will come into force.

Speaking at an elderly mobility conference, the DGT’s Maria Jose Aparicio said licence renewal periods will be changed with a focus on ‘the elderly’.

He confirmed recent comments over licence changes made by the DGT’s director-general, Pere Navarro.

“In Spain two years ago, 28% of those who died in a traffic accident were over 65. These figures will get worse if we do nothing, due to the ageing population,” he added.

Jose Aparicio stated that all periods of validity for driving licences will be reviewed but with a special focus on older licence holders.

“We need to protect the elderly but always promoting mobility, safety, and freedom,” he pledged.

The current class B licence is renewed every 10 years up to the age of 65.

The 65 to 70 age band has a five-year renewal followed by every three years for motorists aged 70 and over.

The renewal includes a medical at a designated licence medical assessment centre.

DGT statistics show that more than four million people over the age of 65 maintain a driving license, which represents over 15% of all drivers on Spanish roads.

UK embassy offers update on driving licence debacle, but still with no end in sight

Spanish driving licence debacle victims: ‘If we can’t exchange by February, we’re going back to the UK’