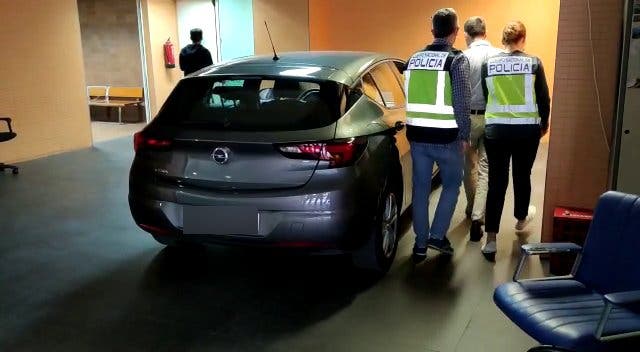 AN Alicante Province gang ran a racket that seized homes from people who struggled to repay loans.

They created a company which hoodwinked loan holders and resold their properties that were offered up as collateral.

Seven Spaniards have been arrested by the Policia Nacional and charged with falsifying documents and money laundering.

The group included a practising lawyer who won the trust of clients seeking money.

Police have so far identified 18 victims of the scam.

They believe that up to 13 properties were illegally taken by the gang.

No financial figure has been placed on what the criminal enterprise made.

The group advertised themselves in local media as a firm that granted loans and targeted people with serious financial problems.

When a loan was arranged, the pre-condition was that a property had to be put forward as collateral to guarantee repayment.

People who signed on the dotted line were unaware that they were signing away their homes to a third-party company controlled by one of the criminal gang members.

Property owners saw their homes taken by the gang-controlled firm who then sold them on and pocketed the money.

One of the gang leaders has been jailed after a court appearance.