Sports bettors from all over the globe bet on football or follow the latest NBA parlay picks to polish their predictions for the NBA match they’re planning to wager on. But we’ve got some news for those planning to place their bets on Rafael Nadal for the upcoming French open. 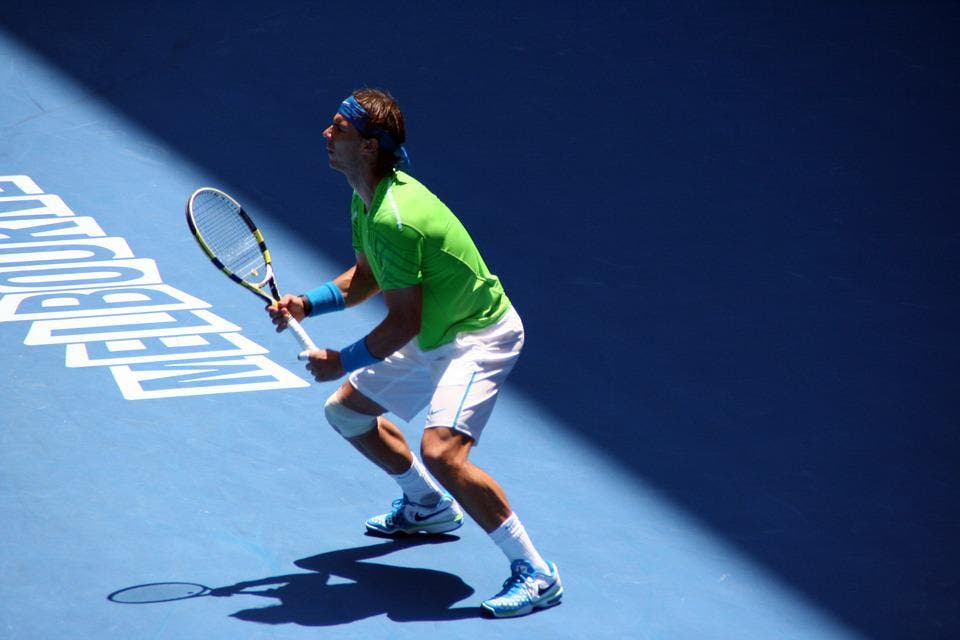 The Spanish professional tennis icon, Rafael Nadal, has suffered a rib injury and will now be out for a period between four and six weeks. Undoubtedly, his preparations for the French Open are now jeopardized, and the tournament will take place in only two months.

Rafa Nadal is affected by a rib injury, will be out for 4-6 weeks

Last week, Nadal stated that he had immediately been taken care of by his Spanish medical team as soon as he arrived in his birth country from the United States. The test results pointed out that Nadal suffered a left-rib stress fracture due to the injury he suffered in his match against Carlos Alcaraz at Indian Well’s semi-finals.

After that injury, Nadal lost to Taylor Fritz in the next match for the finals. He reported that he couldn’t perform well as he was experiencing discomfort in his body. On Twitter, Nadal wrote that he had not been expecting this injury and that it was everything but good news. He also added that he’s devastated, as the injury happened just a little before the new season’s start.

Nadal’s trainer treated him during his match in the finals against Fritz, but Nadal felt very uncomfortable throughout the match and felt pain when he was breathing. Despite the injury, Nadal is hoping for the best and expects to set a new record by winning the title at Rolan Garos for the 14th French Open.

Nadal lost to Novak Djokovic in Paris during the semi-finals of the last tournament. Whether Nadal will participate in the Madrid Open this year in April depends solely on how fast his recovery will unravel. So far, Nadal has been a champion five times in Madrid.

As far as the Barcelona Open is concerned, the chances for Rafael Nadal to take place in the Monte Carlo Masters are extremely slim. Moreover, Nadal has also decided to skip all tournaments in Florida this week and return to Spain to dedicate his time and effort to getting ready for the season on the clay court.

Simon Wade - 20 May, 2022 @ 10:30
A BRITISH couple have a huge medical bill for hospital care, despite being fully covered by their private health insurance company. The expats have been...