Spain’s beaches are anticipated to shrink by an average of 15 meters (50 feet) by 2050 as sea levels rise and stronger waves and currents eat away at the shoreline due to global warming. Research suggests that some unprotected beaches may vanish entirely in some of the most affected locations, as saltwater pours into vacation homes.

According to the research, Spain saw three heatwaves in the summer of 2020, the longest of which lasted nine days and was the hottest since 1975. One of the most visible symptoms of the global climate crisis is an increase in the incidence of heatwaves. Over the last several decades, the number of record high temperatures have risen dramatically.

To discover more about the dangers of rising water levels in Spain as a result of global warming, read the article below. 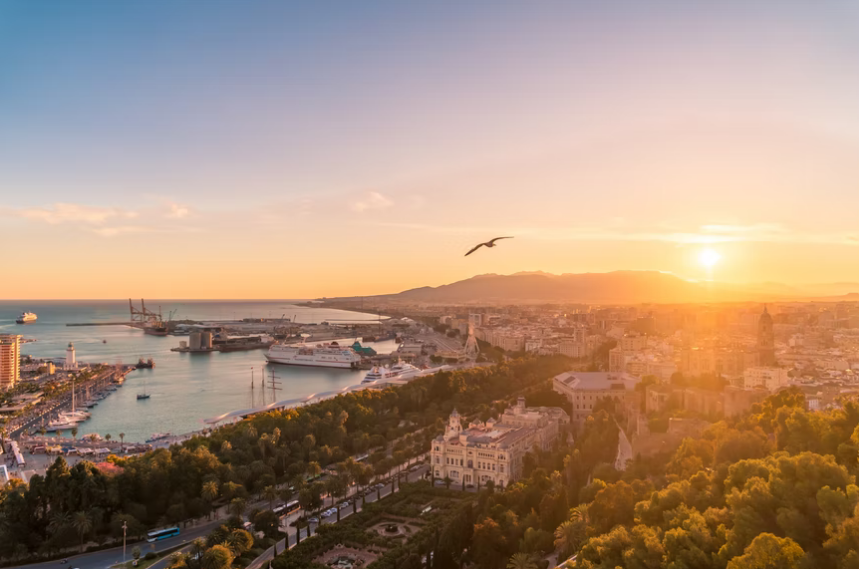 Temperatures in the Mediterranean basin are expected to climb by up to 5 degrees Celsius in the next century, significantly faster than the world average. This poses a threat to food and water resources as sea levels rise and floods become more common. Spain’s costal regions would endure the worst floods and agricultural loss as sea levels rise by an average of 1.1 meters. This Cities at Risk video, made by Compare the Market home loans, shows what the city of Seville and other river cities across the world could look like in the year 2100; swallowed by massive and destructive floods. Climate change’s unavoidable effects are sweeping across the Mediterranean at a faster rate than we anticipated.

Global warming will undoubtedly have an impact on Spain, just as it will on the rest of the world, but it could go in one of two directions; a severe drought in certain parts of Spain or a nationwide surge in sea and river levels. Summers in Spain are anticipated to warm more, allowing for more frequent bouts of extreme heat. This temperature rise is projected to coincide with a trend toward less rainfall in the coming decades – as much as 10-15 percent less rain if global temperatures rise by 2 degrees Celsius – and a higher risk of a catastrophic drought.

This combination of rising temperatures and decreasing rainfall might lead to the desolation of large parts of Spain, wreaking havoc on agriculture.

Crops may be harmed by poor soil quality or losses due to droughts or heat waves, while fisheries will be harmed by overfishing and the extinction of some species as the water warms.

At the same time as sections of southern Spain are rapidly drying up, increased severe storm activity might create significant flooding in other parts of the nation, notably in the country’s northernmost provinces near the Bay of Biscay.

The tourist-friendly country also has to deal with increasing sea levels and the loss of its famous coastline. “There is rising soil erosion along the approximately 6,000 km of the shore where 90 percent of all visitors spend their vacations,” says a report from the north of Spain.

As a result of climate change, storm activity in northern Spain may increase, posing a significant danger ofsevere floods and wreaking havoc on the country’s fishing economy. Over 200 hectares of land in the Bay of Biscay, according to Greenpeace Spain, will be at risk of flooding in the second half of this century. The urban and industrial regions make up half of this area. Coastal erosion will increase as sea levels rise in Spain, which could have major consequences for one of the country’s most vital businesses — tourism. 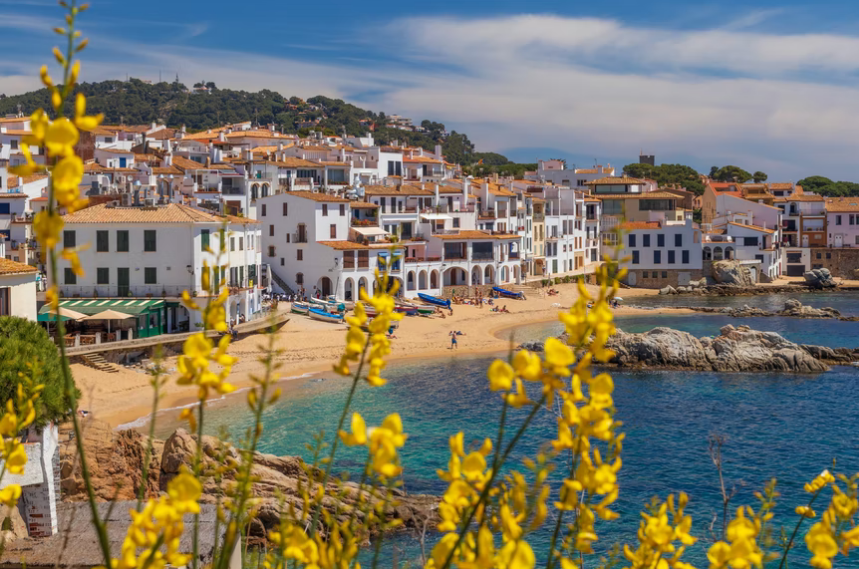 According to a Spanish environment ministry assessment, the battle for land on Spain’s beaches is projected to intensify over the next four decades as sand begins to vanish under a rising sea that risks flooding beach-side residences.