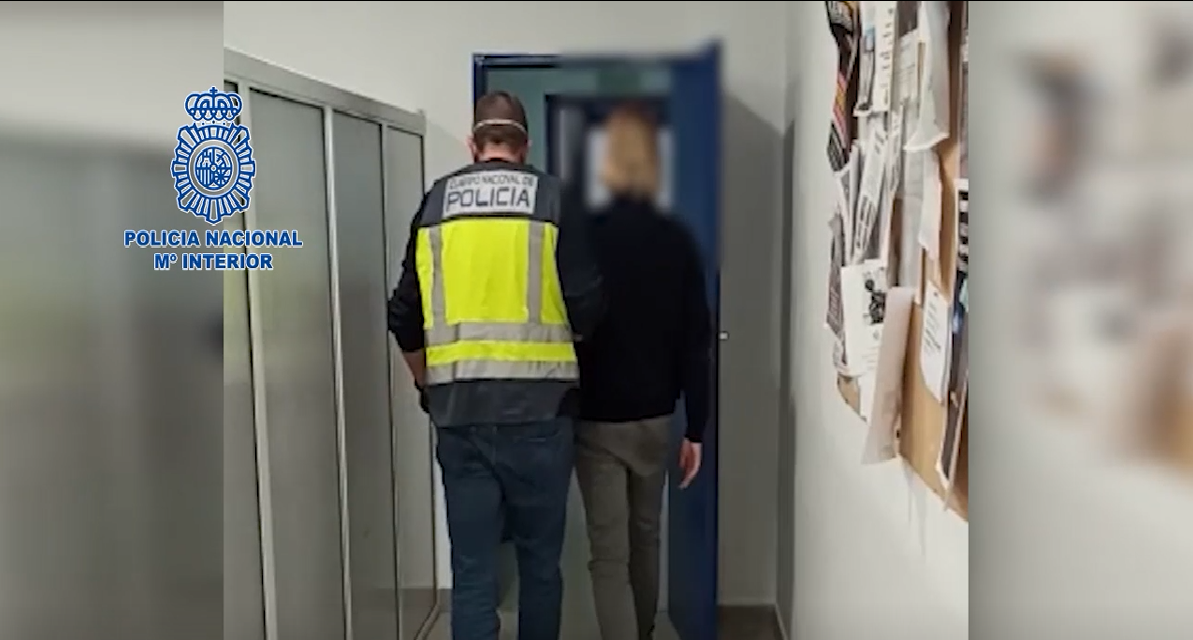 A 33-year-old British man has been arrested in the Murcia region for allegedly defrauding 25 fellow expats in Spain.

The man arranged Spanish residency cards and other services, with customers paying for items they never received.

The unnamed man was detained in Molina de Segura by the Policia Nacional after pocketing €7,859 for work he did not do.

Police said he reeled in British clients from Alicante Province and the Murcia regions, as well as further afield.

He advertised his services via a consultancy in Pinoso as well as in Molina de Segura.

Acting on several complaints, the Policia Nacional said they had ‘significant difficulty’ in tracking down the man.

They became aware of his activities after a British couple went to the Foreigners Office in Murcia to pick up their TIE identity/residency cards.

The Brits said they paid a Molina consultancy to organise the cards and were told to go to Murcia to collect them.

The office confirmed no application had been sent in despite the couple believing they had done everything correctly.

The Policia Nacional investigated what happened and discovered that other British people had used the same man and been duped.

The deception went beyond TIE cards.

It included the exchange of UK driving licences for a Spanish counterpart and private medical insurance applications, which in some cases involved significant sums of money, with clients getting nothing in return.