Home Murcia Tax advisor who faked death after €600,000 disappears, surrenders to police in... 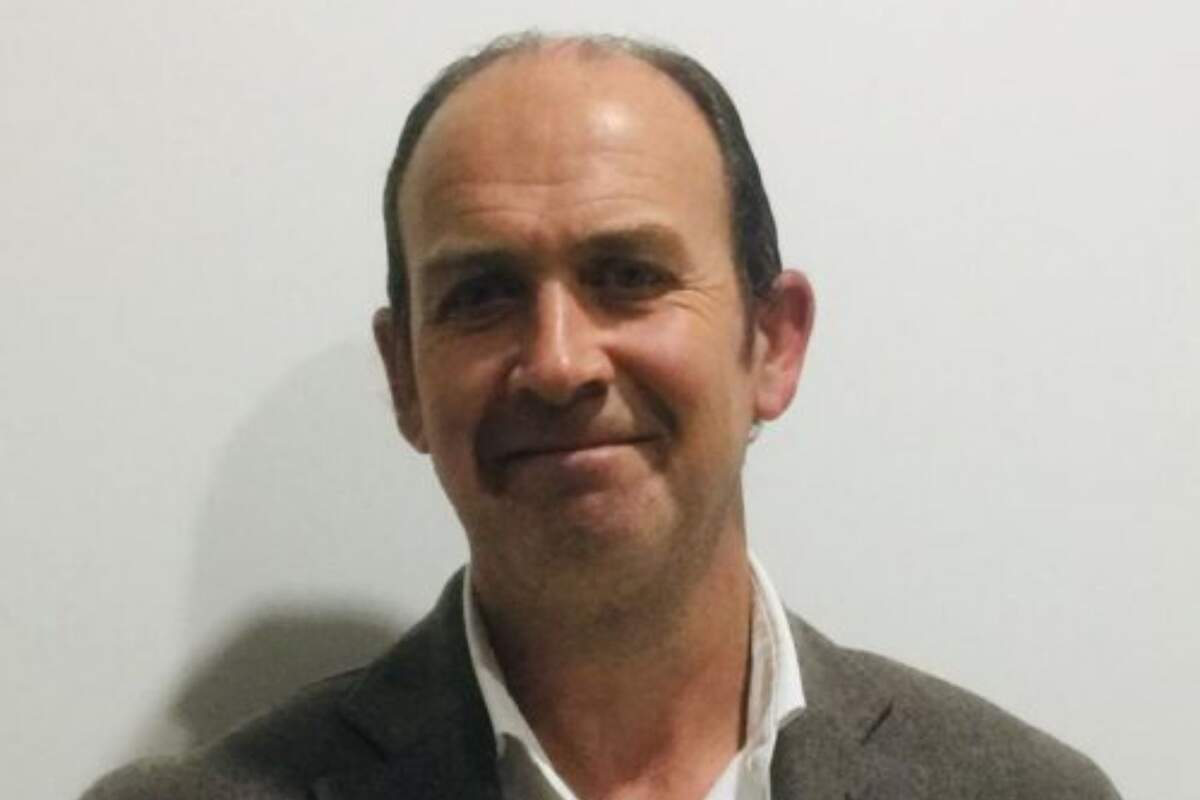 A Murcia tax advisor who faked his own death after €600,000 disappeared from his business, has surrendered to the Policia Nacional.

Jose Luis Galiana’s car was discovered in the sea at Punta Prima, south of Torrevieja on February 17.

A search was called off after CCTV footage was discovered of a man leaving the cliff area shortly after the alleged accident.

An associate of Galiana had filed a complaint with the Policia Nacional over a bankruptcy client that he was handling.

It’s alleged that a bank account containing over €600,000 had been cleared out.

Father-of-two Galiana, 50, went on the run somewhere in Europe but returned to the Murcia region voluntarily on Tuesday.

Accompanied by his solicitor, he spent four hours giving a statement at the Policia Nacional station in Sangonera La Verde.

He was quizzed about the alleged embezzlement and told officers that he was a victim of ‘economic extortion’ .

He said he had received very specific threats against his wife and two teenage children.

Luis Galiana added he not spent any of the €600,000 and his solicitor told the La Verdad newspaper that he had ‘very specific information’ to locate the money.

He was released with an appearance before a Murcia investigating judge scheduled for September 29.