Home Costa Blanca Woman dies in car that ended up overturned in canal on Spain’s... 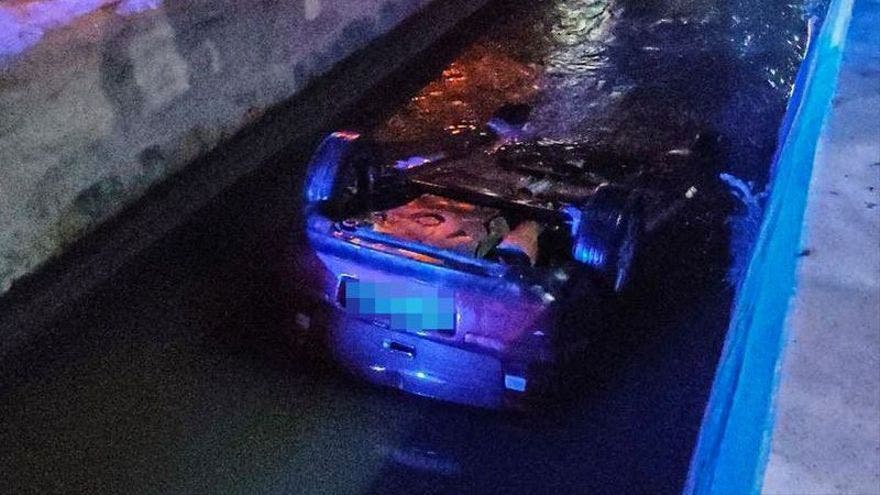 A woman died on Saturday after losing control of her car which ended up overturned in a canal in the Dolores area of the Vega Baja.

A female passenger survived the accident on the CV-855 close to the Mayayo petrol station at around 5.30 am.

Six firefighters from Almoradi and Orihuela took part in the rescue operation.

The driver was trapped in the car and suffered a cardiac arrest.

CPR was performed on her but she had died when she was freed from the vehicle.

Her passenger survived the crash with some bruises that were not deemed serious.

No further details were disclosed about the two women or what exactly caused the fatal accident.