Home Valencia Thieves blow up bank ATM to steal €40,000 from Valencia area of... 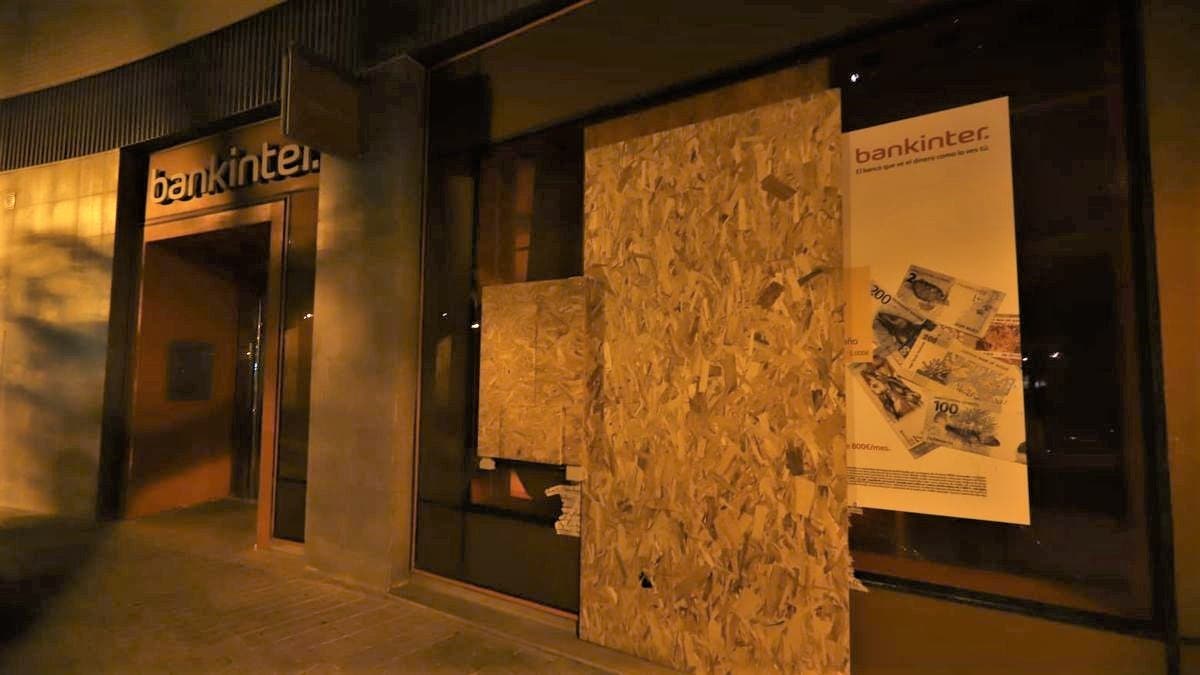 THIEVES used explosives to access a bank ATM machine in Valencia and drove off in stolen cars with an estimated €40,000.

It was the first-such incident in the Valencian Community since 2020.

The crooks struck early on Sunday morning at a Bankinter branch in the Sant Llorenc area of Valencia City.

The men wore hoods and balaclavas to avoid being identified by security cameras.

Several residents called emergency services with a fire caused by the blast causing damage to a van and a car.

The robbery happened at 4.30 am and after setting off the explosive device, the gang snatched the money and drove away in two cars.

The high-end Audi and BMW vehicles had been stolen in Valencia shortly before the ATM assault with the owners oblivious to what had happened.

The vehicles were later set on fire after the gang’s escape- some 40 kilometres inland at the Chiva industrial estate.

It’s the first ATM explosion robbery in the Valencian Community since 2020 with criminals over the last two years resorting to tow trucks and vans to rip out and take ATMs from their sites.

Robbers from ATM explosions in 2020 at Torrent, Santa Pola, Els Poblets, and Paterna have never been caught.