One of the most fun teams to root for in the NBA is the roster full of young unheralded players that were not expected to achieve anything substantial. Because there were no expectations coming into the year, every win is a pleasant surprise, and can be savored.

The excitement builds as the team starts to learn how to play together, and upsets other veteran squads who were expected to contend. The Memphis Grizzlies were that team during the 2021-2022 NBA season. They won 56 games in the regular season, which was the second highest total in the conference.

Memphis won their first-round playoff series against the Minnesota Timberwolves and gave the eventual champion Golden State Warriors a legitimate challenge in the next round. Any sports bettor who pounced on NBA odds before last season and believed in the Grizzlies was handsomely rewarded.

Yet, things will be a little bit different for Memphis heading into this season. They will no longer be able to take teams by surprise and will receive their opponents’ best shot every night.

The question is, will they be able to take the next step and become a credible contender to make the NBA Finals? 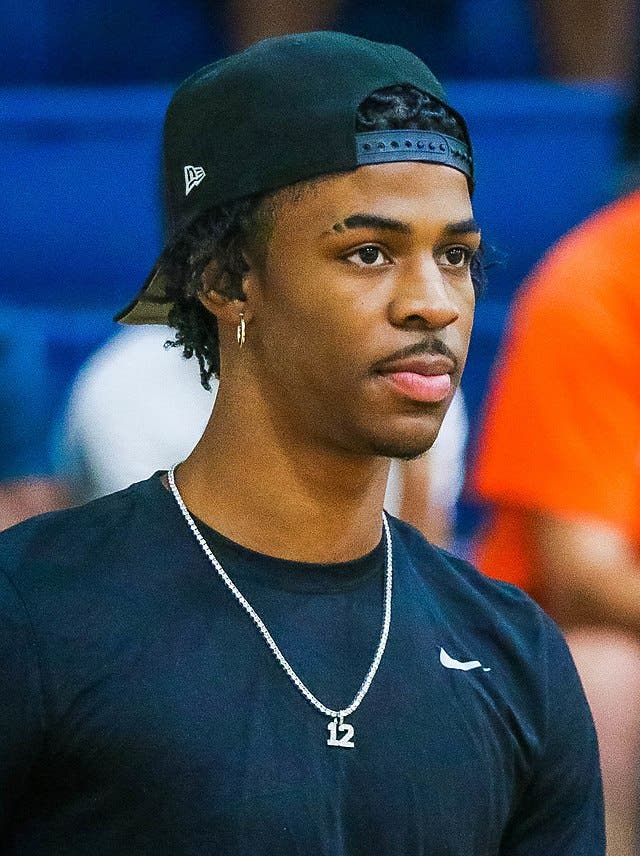 By its usual standards, the quality of play across the Western Conference was down last season. Due to a few different reasons, things broke right that allowed Memphis to shoot up the standings. They played well and earned the second seed in the West, but it will be a lot harder for them to do that again.

There are a lot of All-Star caliber players who will factor into the hierarchy this season. After missing the entire campaign last year, Kawhi Leonard is back in the mix for the Los Angeles Clippers, who also brought on John Wall. It has been an extended period of time since we saw both of those players out on the court, but their ability cannot be ignored.

The Denver Nuggets also figure to be stronger this year, as Jamal Murray returns to the floor. Swingman Michael Porter Jr. has had trouble with his ailing back but is extremely talented as a young scorer.

The Dallas Mavericks made it to the Western Conference Finals last year and traded a bunch of fringe role players for the versatile Christian Wood. He may not crack Dallas’ starting lineup, but he can stretch the floor on offense and protect the basket on defense.

This doesn’t even include the Warriors, who are as well oiled a machine as there is in the NBA today. As long as their core players stay healthy, they will be a threat to win championships. The Phoenix Suns were the team that ended up with the best record in the West last year and will be incredibly motivated to rebound from an extremely disappointing ending to their season.

By and large, the Grizzlies did not make any major moves to upgrade their roster. This makes sense, as the team did not want to part with young assets after a surprisingly successful season. It will be interesting to see whether this lack of action will put Memphis behind in the title chase.

The Evolution of A Star

In what was a loaded 2019 NBA Draft class, the consensus was that Zion Williamson was the best player. The former Duke superstar may yet justify those expectations, but Ja Morant has been incredible when factoring in the level of explosiveness, talent, and availability he has provided Memphis since coming into the league.

Even though teams try to force the career 32 percent three-point shooter to settle for long distance attempts, Morant’s athleticism is so elite that he can get to the basket even when defenders are playing off of him. There’s no reason to think that his force of nature skill set will be dimmish in his fourth season, but he could become an even scarier weapon is his perimeter shot ever develops.

One improvement of Morant’s game that has not been talked about much is his rebounding. He averaged a career high four rebounds last year. If he’s grabbing defensive boards and taking the ball from coast to coast, the Grizzlies became exponentially more lethal.

The ultimate ceiling for this Grizzlies team rests with the health of promising forward Jaren Jackson. He will likely miss some games at the beginning of the year as he recovers from a foot injury. Health has been somewhat of a question mark for the former Michigan State forward in his young career.

When he is on the floor, Jackson provides the Grizzlies with a unique blend of athleticism, elite shot blocking, and the ability to knock down threes. Even when he returns, he will need to avoid cheap fouls force him to the bench.