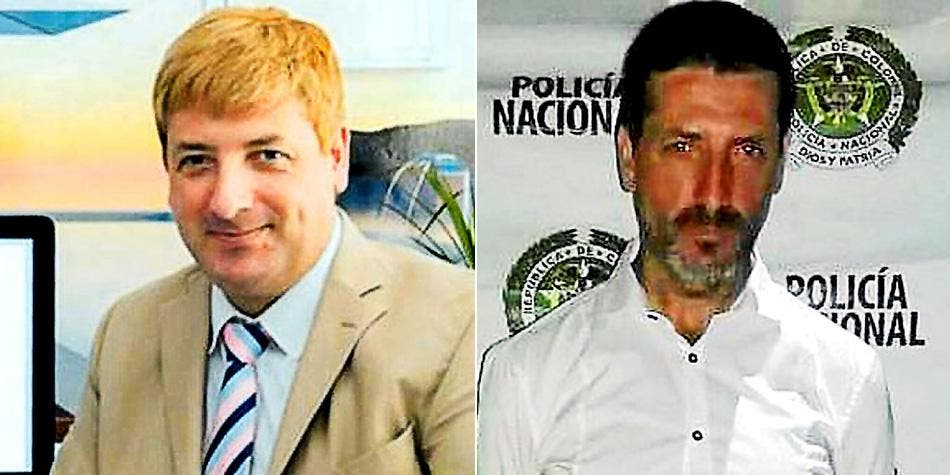 THE alleged mastermind of Mallorca’s biggest real estate scam has been bailed after spending nearly four years behind bars ahead of his trial.

Carlos García Roldan known as Charly was released from prison on Monday but cannot leave Mallorca without prior permission and has to report to the Palma court every 15 days.

He’s accused of scamming 235 people out of over €3 million via his Lujocasa development company.

He would entice his victims with attractive real estate projects, asking for a down payment of 10% on homes that were never going to be built.

He would then make continuous excuses about construction delays to deceive his clients.

Charly fled to Columbia in 2018 after police got the first complaint about his scam and greatly changed his appearance to avoid being caught.

He was arrested in the South American country in February 2019 and hauled back to Mallorca a year later and imprisoned.

Charly’s lawyer Victor Coma plans to appeal the terms of the Palma bail ruling on the grounds that it is ‘an illusion to believe that he would commit further crimes related to the real estate sector’.

Coma added that his mother- who lives in Catalunya- is seriously ill and cannot be looked after by her disabled daughter.