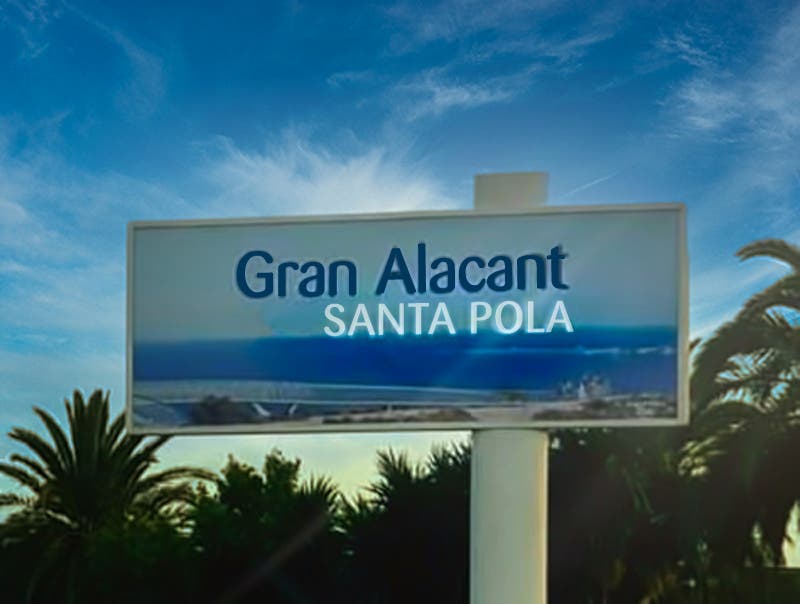 A 62-year old antique weapons collector died in Santa Pola after one of his pieces discharged accidentally.

Concerned relatives contacted the Policia Nacional saying they had no contact with the man for some time.

He lived on the Gran Alacant urbanisation and a Santa Pola Policia Local patrol did a wellness check at 10.30 pm on Monday.

They broke into his villa and discovered the man’s body.

The working theory is that he was holding one of the guns when it fatally discharged into him and anybody else being involved in his death has been ruled out.

An autopsy at Alicante’s Institute of Medicine will confirm the exact cause of death and when the accident happened.

A high proportion of Gran Alacant residents are non-Spaniards, but the man’s nationality and details have so far not been disclosed by authorities.