The academic, behind the influential Stern Review, was handed the Frontiers of Knowledge Award on Climate Change.

At the ceremony in London he revealed he underestimated the economic impact of global warming, perhaps by up to four times.

“We estimated that the impact probability was greater than five per cent of world GDP and now I think it will be closer to 20 per cent, which was our most pessimistic estimate,” he said.

He stressed the ongoing need to take action, warning if nothing is done there will be serious consequences with hundreds of millions of people being forced to move.

“Climate change is, along with poverty, the greatest challenge of the century,” he concluded. 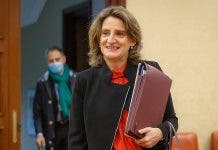 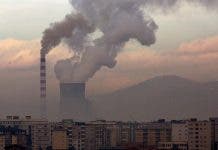