SPAIN’S roads are as bad now as 25 years ago.

According to the latest technical study from the Spanish Highways Association, AEC, Spanish roads are in need of an urgent investment.

Raising the alarm over the high risks posed to road safety, the association insists the condition of the roads is as bad now as it was 25 years ago, with a staggering 320,000 traffic signs that need replacing and 50,000 km of road markings that need repainting.

Moreover AEC argues that every euro that is not being spent on maintenance now will cost 25 euros in five years’ time.

Association president Manuel Munoz presented the report demanding answers on why spending on high speed rail is being prioritised and road maintenance is not.

He called for an urgent investment of 5.5 billion euros to prevent further deterioration of Spanish roads.

He added that although driver error is responsible for many accidents, the current condition of Spanish roads is making the problem far worse. 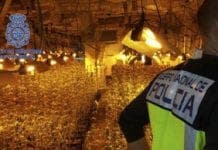 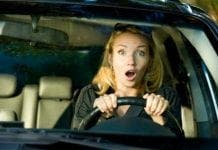 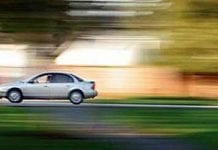 Spanish drivers want to slow down