READING magazines, catching up on emails or enjoying a leisurely lunch could soon become possible while at the wheel, following a successful test of self-drive vehicles in Spain.

A convoy of three cars and a lorry followed a truck driven by a human along a 124-mile stretch of motorway in normal traffic, a world first according to car manufacturer Volvo.

The vehicles travelled at 53mph with a gap of just 6 metres between them, using a wireless network of cameras, radar and laser sensors to ‘mimic’ the leader.

The test – carried out on a public road near Barcelona – is part of an EU research project to improve traffic safety and reduce environmental impact.

“It is quite funny to see the passing vehicles. They were quite surprised seeing me not driving the car but reading a magazine,” project manager Linda Wahlstrom said.

“People think that autonomous driving is science fiction, but the fact is that the technology is already here.

“From the purely conceptual viewpoint, it works fine and the road train will be around in one form or another in the future,” she added. 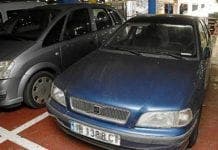 Just the ticket! Palma car finally towed after clocking up almost €30,000 of fines 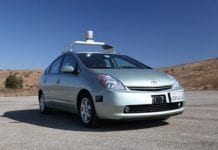 Spain lags behind in driverless cars 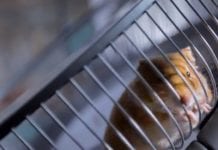