SOCCER star Frank Lampard, has been branded ‘unscrupulous’ and ‘mean-spirited´ after booting out his children’s 100-year-old grandmother from her Spanish home.

Centenarian, Teresa Canete, has been given until November 30 to leave her €358,000 Barcelona house, which is owned by the Chelsea midfielder.

Lampard is insisting his former mother-in-laws vacates the property, which he bought for her during his stormy relationship with Spanish lingerie model, Elen Rivas.

Rivas – the mother of his two children – claims the eviction may kill her elderly mum, who suffers from a string of health complaints, including a heart condition.

She said: “I find it degrading and consider Frank to be acting totally unscrupulously.”

It has been rumoured that Lampard – who is engaged to British TV presenter Christine Bleakley – has found a buyer for the home and is keen to sell.

The Spanish mum of two has claimed any money earned from the sale, would be ‘small change’ for her millionaire ex.

Lampard, who owns a string of properties totalling €28m, offered the property to Miss Rivas for a discount price, but she declined.

A spokesman for the star said: “Frank offered the flat to Elen at a price below market value and also offered to stand as her guarantor if she needed a mortgage.”

They added: “Frank and Elen have been apart for over four years now. It is time Elen took responsibility for her own family.” 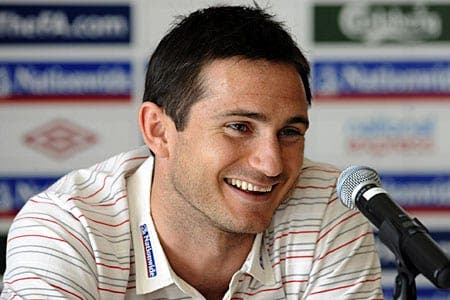