SPANISH director Pedro Almodovar will be honoured with a retrospective of his work in London next week.

Soundtrack composer Alberto Iglesias will also be discussing the director’s work during the event, to be held at London’s Curzon Soho Cinema on December 13, along with Almodovar’s brother and producer Agustin.

Almodovar, 63, who first gained critical acclaim with his 1988 film ‘Women on the Verge of a Nervous Breakdown’, is widely regarded as a pioneer of Spain’s cultural change following the death of Franco. 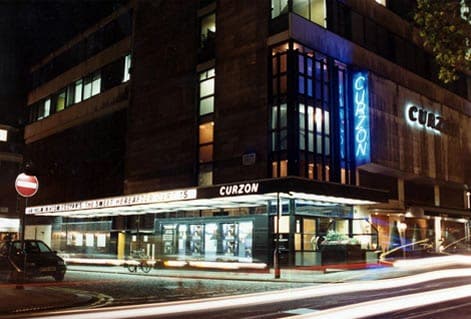