CALLS for a change in legislation have been made following a series of horrifying pet deaths during transportation between Spain and the UK.

Pet courier business, Animal Express has joined forces with the Department of Environment, Food and Rural Affairs (DEFRA) and Britain’s Road Haulage Association (RHA) in  a bid to set up a trade association that will improve current legislation.

It comes after the Olive Press reported on the sad death of pet dog Wasabi last summer.

The pug died from heat exhaustion while in the care of Torre del Mar-based company, Pet Taxi. Seven other pets also on the journey were handed over to the RSPCA once they arrived in the UK.

Animal Express owner Dan Coughlan, who has worked in the freight business for more than 20 years, said: “The existing ‘other species’ rules that currently cover dog and cat transport are wholly inadequate.

“Certain companies are actively ignoring legislation such as the five to one rule, which states there must be one person present for every five animals.

“We need to make sure all companies are following the rules.” 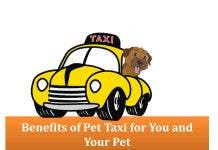 OPINION: The case of British pet transport scammer Jeremy Griffiths shows just how easy it is to set up a company in Spain 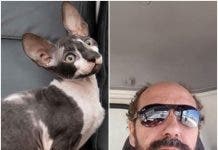 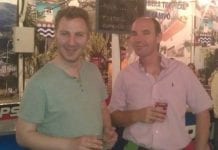