SPAIN’S unemployment rate has hit a record 26% for the first time, according to official statistics.

According to the National Statistics Institute, 363,000 jobs were lost over the three month period leading up to the new year, bumping up the total unemployment figure to 26.2%.

The number of youngsters aged between 16 and 24 is more than twice as high, standing at just over 55%.

Before the financial crisis struck Spain in 2007, the unemployment rate was 1.9 million.

Unemployment is expected to increase over the next few months as banks are forced to lay off thousands of workers in order to meet EU aid requirements.

Spain is suffering its second recession in three years and is feeling the consequences of a raft of austerity measures brought in by the government to stave off the need for a bailout. 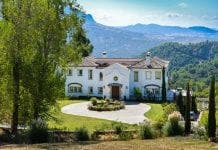 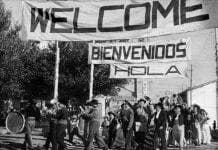 The ins and out of immigration in Spain 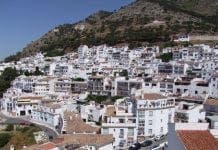 Home sales on the rise in Malaga

Joshua Parfitt - 19 Jan, 2020 @ 17:51
SURFERS have been spotted tackling waves on Spain's Costa Blanca in the midst of a red alert weather warning.