A MASSIVE swathe of political cuts will see over 50,000 councillors lose their jobs.

In the popular move finance minister Cristobel Montoro said that the number of full-time local councillors will be reduced from 68,000 to just 12,000.

It is estimated the move could save some €7 billion over the next three years.

Under the draft bill, city mayors will also have their wages capped at €10,000 while town mayors with less than 1,000 occupants will cease to be paid.

In a further move full-time city councillors will be reduced by 2015 in line with the population size.

The bill is included in the Local Government Reform and has been referred to the Council of State.

It comes as it emerged that a large percentage of the population believed councillors were corrupt. 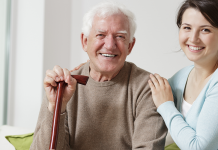 Are you a kind and caring individual looking for flexible work options in the UK? 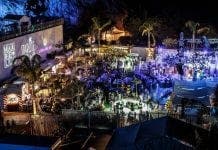 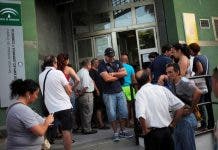 Andalucia registers biggest decrease in unemployment numbers throughout Spain in May