THE Spanish government is to review rail safety following the crash that killed 79 people in Santiago de Compostela last month.

The train had been travelling at more than twice the speed limit when it derailed, with hundreds of pilgrims on board.

Driver Francisco Jose Garzon Amo, 52, has been provisionally charged with 79 counts of reckless homicide, while an investigation is ongoing.

Railway officials said the stretch of track where the train crashed was not equipped with the automatic braking systems in place on some high-speed lines.

“We are carrying out a general review of all protocols and all security systems, as well as speed limits,” said public works minister, Ana Pastor.

“When I say all, it is of the entire railway network.”

The president of state train company Renfe, Julio Gomez-Pomar, told a parliamentary panel that the crew had not reported any problems with the train before the crash.

“All security procedures were followed correctly,” he said.

“We are committed to finding out what caused the accident and we will continue to improve the safety of the Spanish rail system.”

The accident was Spain’s worst rail disaster since 1944, when hundreds were killed in a collision between Madrid and Galicia. 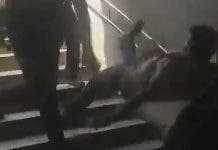 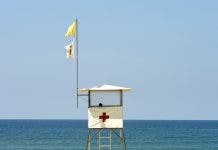 Andalucia invests €34.5 million to have ‘safest beaches in Spain’ this summer 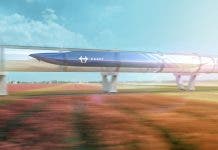