A MAN who was an alleged victim of former Sur in English journalist Mike Souter sought hypnotherapy as he was so affected by the abuse, a court has heard.

The former neighbour told Norwich Crown Court he spent the odd night at the journalist’s bungalow between 1982 and 1985 when he was aged 12 – 14.

He said they used to participate in “play fights”, which involved the pair tickling each other’s stomachs.

He told the court the tickling was more like stroking and Souter told him not to tell anyone about it. The witness sought the help of a hypnotherapist in 2001, stating the incidents had affected his self confidence.

Souter is on trial after denying 19 counts of historic sex abuse relating to seven different boys between 1979 and 1999.

The jury has also been told Souter faces a further nine counts of making and possessing indecent images of young children after his computer was seized following his arrest. He denies all nine counts. 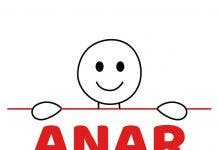 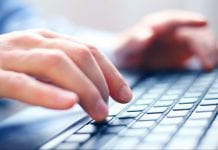