The civil guard has taken the suspect into custody after he posted messages to internet forums offering copies of the new album by heavy metal band Extremoduro one month early for €10.

The 31-year-old, identified only by his initials EQT, had posted two low-quality samples to prove he had the album.

He had acquired the disc, titled Para todo los publicos, working in a warehouse belonging to Arvato, the record´s distributor.

After the band asked him to remove the content, the suspect threatened to upload it on the web, which he did.

Warner Music had planned to release the album on November19, but ended up doing so on November 8 because of the leak.

The civil guard also noted EQT did not have direct access to the disc at the time of the leak.

Officers are continuing investigations to find out who gave it to him.

The move follows an announcement in September there was to be a crackdown on online piracy.

Spain was put on an international piracy blacklist in 2008 because of the high number of illegal downloads. 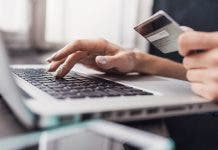 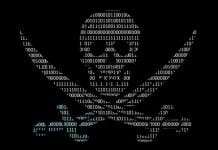 Spain one of worst in Europe for internet piracy