A NEW crop is bringing the sweet life back to Axarquia, traditionally famed for its sugar cane production.

In its heyday, 5,000 people were employed in the fields and factories and now another sweetener – stevia – could revitalise the region.

The Stevia Producers Association of the Costa del Sol-Axarquia has announced that the Axarquia, which had the first sugar producing factory in Spain in Torre del Mar, will also become the first place to produce stevia.

Stevia is a shrub from Paraguay. Everything currently made with sugar can be done with stevia plant, making it the perfect alternative to artificial sweeteners. In addition, it has zero calories and is also safe for diabetics.

Peter Knacke, vice president of the association, said that the stevia market was still young, but that the goal was to increase production, making the Axarquia the European centre of stevia.

In November 2011, the European Union legalised stevia as a food and there is great demand in countries including England, France and Germany..

Knacke added that the eastern region of the province of Málaga, known for its subtropical climate, was the perfect place to start serious production of stevia in Europe.

“This was the historic centre of sugar production and we are reviving an industry that existed, but with a sweetener hundred percent natural, healthier and innovative, ” he said. 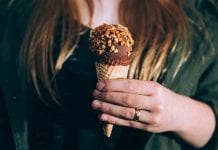 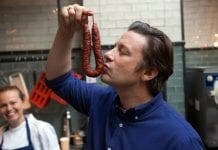 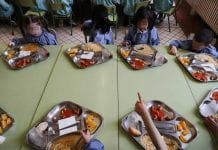