POLICE have made an arrest after the shocking broad daylight murder of a 70-year-old grandma in Rincon de la Victoria.

It comes after the pensioner Dolores RV was stabbed to death by a blonde woman in her 40s on the paseo maritimo in La Cala del Moral.

Witness described seeing the two women sitting on the steps behind a chiringuito, apparently chatting happily.

The blonde woman then passed her hand over the shoulder of Dolores who then collapsed. Passersby thought that she had fainted but then saw blood and started shouting for help.

In the meantime the suspect calmly stood up, covering her face with her hand and walked away with her victim’s handbag.

The bag was later found by police in a nearby rubbish bin, and contained a travel card that was used to identify Dolores.

Police immediately carried out a large scale forensic search, which lead to the arrest of the suspect 48 hours later. The motive for the crime is not yet known. 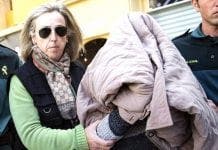 Woman found guilty of brutal murder of pensioner in Malaga 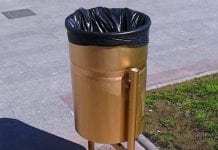 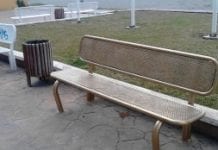