INDUSTRY MINISTER Jose Manuel Soria has promised 75% of the Spanish population will have 4G coverage by 2015.

Speaking at the presentation of Telefonica Foundation’s 14th annual report on the information society in Spain, Soria said that the technical plan on the freeing up of the 800 MHz frequencies currently used by DTT channels was complete and would be submitted to the government shortly.

He said: “The government’s priority is to approve the digital dividend plan as soon as possible so that 4G can be deployed on the 800 MHz band,”

He went on to add that opening up the 800 MHz frequencies, together with other actions, will help Spain to reach a target of 75% of the Spanish population with access to LTE networks by 2015. 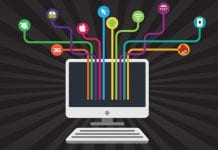 5 Ideas of Having Fun in Internet 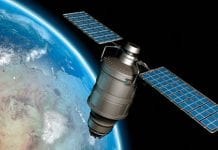 Internet down in Manilva and Estepona area