ROAD-USERS are being encouraged to familiarise themselves with Spain’s new traffic laws, in force from today.

There are many changes to the laws, some directly affecting expats. Here the Olive Press lists the most important changes: 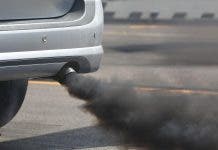 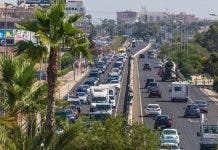