Geologists estimate that the area could supply about 10% of Spain’s demand.

Political leaders have opposed the project from the start, concerned about a negative impact on the environment and on a tourist industry that draws 61 million visitors a year.

But the environment ministry has cleared the plan on the condition that Repsol employs the best safeguards available against an oil spill, according to Deputy Minister Federico Ramos.

The approval could signal further success for the company’s 12-year campaign to start exploration near the Atlantic archipelago.

Kristian Rix, a spokesperson for Repsol, said: “Today’s ruling shows that the activities we are proposing are compatible with respect for the environment.

But Mario Cabrera, president of the local government of Fuerteventura disagreed.

“We have little to gain and a lot to lose,” he said. “Tourism needs a clean sea.” 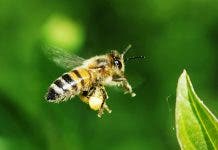 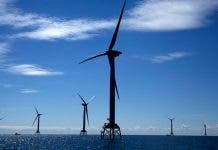