The mayor of Calvia, Manuel Onieva, said he wished to express his ‘total rejection and anger at the activities which were carried out in a video which is currently on the social media circuit’.

The two minute clip shows the 18-year-old from Northern Ireland, egged on by the cheering crowd, while the DJ keeps a count of her total.

But the boss of infamous pub crawl Carnage Magaluf – at which the video was filmed – has refused to apologise to the girl’s family.

Paul Smith, the boss of the Mallorca-based company, said: “I’m disgusted by the young lady doing it. I can’t say my reps encouraged it.

“She should be very much spoken to by her parents, it’s a lot to do with upbringing.

“I’m human, like anyone else I make mistakes. I’m here to rectify them. I’m gonna put more reps on to make sure the doesn’t happen.

“Am I going to apologise to her? Why should I? What have I done wrong?”

But Mayor Manual Onieva has now passed a law to maintain ‘tighter control over the operation of pub crawl organisers’.

Companies operating pub crawls in Calvia must now apply for a licence through the town hall.

Each pub crawl guide must wear a specific jacket so local police can monitor those operating in the region, and identify those that have been approved.

The Olive Press went undercover to investigate the reality of Spain’s holiday hotspots. 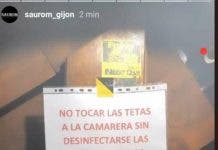 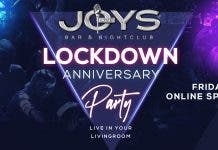 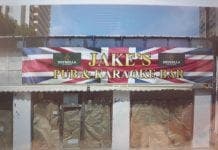 ‘I’M WORRIED SICK’: Brit left with €40 to her name after ‘conman’ landlord changed locks to her newly renovated bar in Benidorm