THE world’s biggest tortilla was made in Vitoria-Gasteiz last weekend by Spanish chef Senen Gonzalez.

At five metres wide, the massive omelet weighed in at over 1500kg and was happily consumed by some 10,000 onlookers at the Guinness World Record attempt.

Gonzalez – who took to Twitter to express his excitement over his new world record title – received an award in 2010 for the best Spanish tortilla in the country.

An enormous pan and a complex heating mechanism were engineered specifically for the attempt, allowing the gargantuan tapas favourite to be cooked on both sides without requiring flipping. 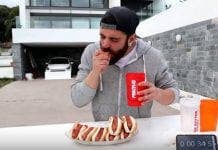 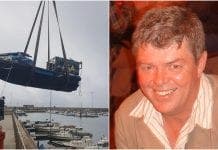 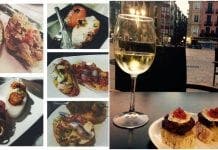