DOZENS of elderly expats filled a Marbella courtroom to witness the latest step in the long-running Rothschild saga.

The pair claimed that they were sold an ‘illegal’ equity release product by Rothschild in 2005, that allegedly resulted in them losing their €490,000 Marbella home.

Some 15 British pensioners are currently taking on the bank after allegedly being mis-sold a total of €4 million worth of fraudulent equity releases, in a case led by Marbella firm Lawbird.

Remarkably, the case was a matter of Parliamentary discussion in England between an MP and Conservative Treasury Minister, Sajid Javid.

However, Rothschild director David Shannon and former director Steven Dewsnip denied any responsibility in the court for actively encouraging dozens of expat pensioners to take part in the hazardous scheme.

The verdict is expected in October. 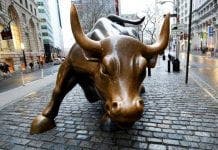 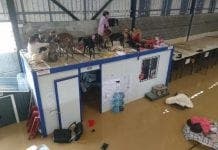