BEARDED and long-haired, the widely accepted image of Jesus Christ may in fact be a myth.

Archeologists have unearthed one of the earliest depictions of Jesus, inside a religious building in the ancient town of Castulo, Jaen – and he doesn’t have a beard!

The smooth-skinned figure is engraved on a glass plate believed to date back to the fourth century AD.

It shows Jesus wearing a philosopher’s robe flanked by two apostles, believed to be Peter and Paul.

In fact, the conventional image of a fully-bearded Jesus with long hair did not become established until the sixth century in Eastern Christianity, and much later in the West. 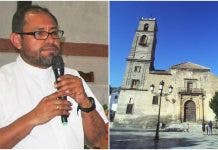 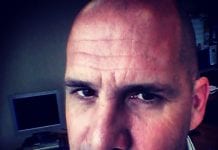