THE Bank of Spain is on fire, with three workers injured in the blaze.

Reports indicate that the fire has broken out in part of the Madrid bank that is currently under construction, after a small explosion caused by welding.

The bank – in the Plaza de Cibeles – has also been evacuated as firefighters attempt to bring the fire under control.

Emergency services have halted traffic on the stretch of road between the Paseo del Prado and the Calle de los Madrazo.

Three workers have been taken to hospital to be treated for burns, with two of them suffering serious injuries.

Witnesses reported a large plume of smoke filling the sky above the bank. 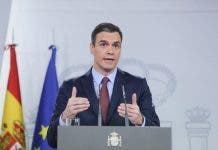 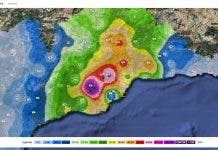 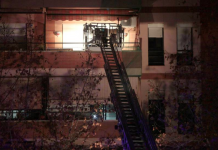 What killed Sergio? Authorities struggle to understand the ‘ball of fire’ that killed Tarragona resident living 2km from site of massive explosion

REVEALED: How coronavirus in Spain attacks men and women differently depending on age