SPAIN is home to more endangered species than any other European country.

According to latest Red List of Threatened Species, a total of 552 endangered species –  including the Iberian lynx and the Mediterranean monk seal – live in Spain.

This is nearly double that of the second-worst country on the European list, Greece, which has 286 ‘at risk’ species, according to the 50th annual list released by the International Union for the Conservation of Nature.

Southern European countries are particularly bad, with Italy home to 276 endangered species and Portugal home to 254.

This follows a worrying global trend with an extra 1,125 species joining the list worldwide in the last 12 months, up to 22,413 species.

The announcement comes as green groups – including Ecologistas en Accion and the World Wildlife Fund – have slammed the PP government for continuing to allow hunting in Spain’s national parks. 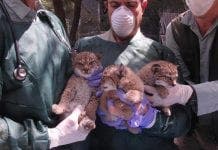 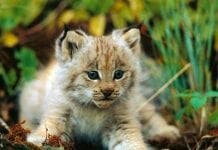 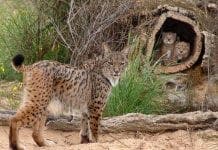