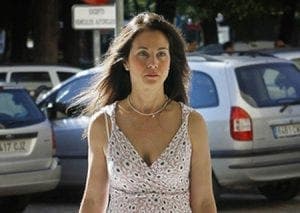 THE judge in charge of the Andalucian ERE fraud case is fighting to keep the investigation in her control.

Anti-corruption prosecutors at Andalucia’s Supreme Court insist that the only way to deal with the enormous case is to divide it into more manageable pieces.

But Judge Mercedes Alaya – who is leading the investigation of the region-wide Junta fraud case – is demanding that all files remain together.

Prosecutors want the case to be divided into two parts: the investigation of the five former regional directors involved in the case, including ex-Junta bosses Manuel Chaves and Jose Antonio Grinan; and the other more than 200 businessmen and officials involved.

The Supreme Court of Justice of Andalucia (TSJA) would investigate the five key players while the rest of the defendants would be handled by the Sevilla magistrate court.

But Alaya insists the case is ‘indivisible, and to divide it would be an ‘absurd move’.

Alaya estimates the extent of the alleged fraud – which involved siphoning money from public funds – to be €136 million between 2001 and 2011 within the Junta.