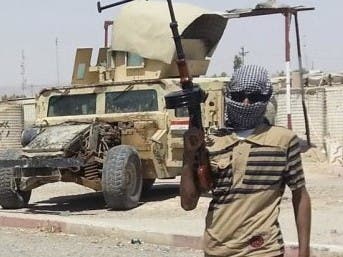 FOUR ISIS recruiters have been arrested in Spain.

The Interior Ministry confirmed that four suspects in different parts of the country have been detained on terrorism charges.

A ministry spokesman said that the accused used social media sites such as Facebook and Twitter to ‘indoctrinate young, potential Islamist militants to work for ISIS’.

Two suspects were arrested in Girona, northern Spain, while the other two men were apprehended in the Spanish enclave of Melilla, on Morocco’s north coast.

The spokesman confirmed that the men were preparing recruits to travel to conflict zones, and that they are believed to have enlisted young people from as far away as North and South America.