WINE bought in supermarkets has increased by 6% during the economic crisis as more people opt to stay at home and save money. 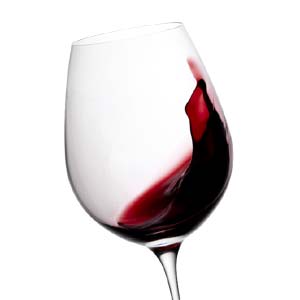 ding on most products has greatly decreased particularly spirits and liqueurs which are down 40%.

While the average till receipt has also dropped as people look to control their spending more.

However, wine sales have gone in the opposite direction thanks to people spending less money in bars and restaurants, preferring to dine in.

Sales of coffee, tea and cocoa in supermarkets have also risen by an average 30%, again with people preferring to save money and take their morning café con leche at home.

The change in spending throughout the crisis has actually benefited smaller supermarkets at the expense of large hypermarkets, while also prising an extra 7% of the fresh food market away from smaller, independent shops.

Jorge Hinojosa - 9 Aug, 2022 @ 15:45
BUS companies in Andalucia believe that the free train ticket scheme announced by the Spanish government will have a hugely negative impact on their...