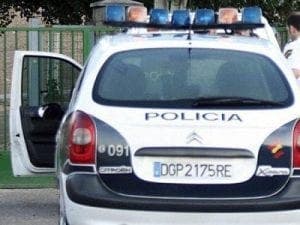 TWO women connected to an Andalucian gang have been arrested in Jaen after planning a courtroom shooting.

The pair were apprehended outside the courtroom in Jaen and were reportedly preparing to shoot a gang member standing trial.

Both women are believed to be part of the Mallarines gang.

The trial which they planned to interrupt concerned a shoot-out in Linares between the Mallarines gang and the Pikkis gang.

Police confiscated two semi-automatic pistols when they detained the women.