HEALTH tourism is a burgeoning sector which currently generates €500 million per year in Spain. 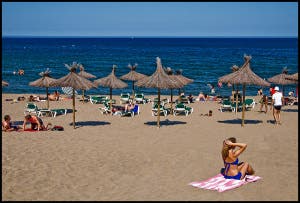 Foreign tourists – particularly Arabs and Russians – are flocking to Spain for their health care.

Each year there are more, and now the booming health tourism sector is estimated by SpainCares to be growing at a staggering rate of 20% each year.

Currently ranked 7th in the world, Spanish healthcare is world-class.

With cosmetic surgery costing around 60% more in the UK than in Spain, it is no surprise that Brits and other foreigners are happy to make the journey.

The medical tourism industry is estimated to be worth €75 billion worldwide and Spain is hoping to double its income for this sector to a total of €1,000 million by 2020.