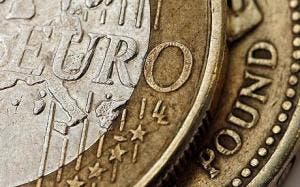 A GROUP of key British businesses are lobbying for the UK to remain in the EU.

Bosses of defence company BAE systems, as well as BT and WPP, are among dozens of blue chip companies fighting to keep the UK in Europe.

It comes after David Cameron won the British general election opening the door to a promised in-out referendum for 2017.

BT boss, Gavin Patterson, claims an EU exit would threaten key deals with Spain, France and Germany. “The EU is a positive thing for business,” he said.

A study by German firm Bertelsmann estimated a ‘Brexit’ could lose the UK economy €300bn, a whopping 14% of the country’s GDP.

Meanwhile, the boss of bank Goldman Sachs, Michael Sherwood, said he felt ‘confident’ Cameron would restore faith in the EU.