A HEATWAVE in the Iberian Peninsula means Spain is experiencing its hottest May in recorded history. 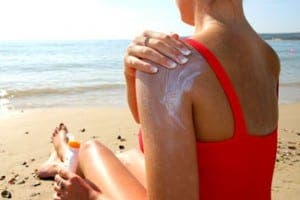 Records were broken across Spain yesterday when the eastern town of Xativa hit a sweltering 42.9 degrees centigrade, smashing the previous European heat record for this time of year.

Temperatures usually only seen in high summer smashed the previous record of 40.1 degrees set at Cordoba Airport in 2006.