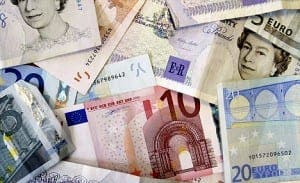 THE PP party is spending more money on the upcoming local elections than all the other parties put together.

Never before have Spanish municipal elections, set for May 24, seen such a huge discrepancy between the most and least extravagant campaign budgets.

While the ruling PP party budget stretches to a huge €20.5 million, at the other end of the scale the UPyD party is spending just €185,000.

The PSOE is a very distant second at €7.8 million, followed by the IU at €2.2 million, Ciudadanos at €2 million and Podemos at €1.2 million.