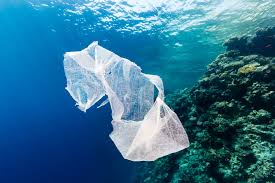 THE world’s oceans are awash with plastic which cannot be found.

According to a group of Spanish scientists, most of the 8.8 million metric tonnes of plastic dumped into the seas each year will never be recovered and may be hidden deep on the ocean floor.

“Most of the plastic is lost,” said Cadiz University oceanographer Andres Cozar. “We expected to recover much more plastic than we did.”

The scientists estimates just 7,000 to 35,000 tons of plastic is floating at sea – just one-hundredth of what they had expected.

Most plastic recovered was polypropylene, used in grocery bags, toys and food packaging.