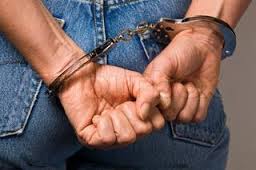 AN Estepona lawyer who swindled over €100,000 from a client has been sentenced to three years and nine months in prison.

Abusing his position of trust with the promise of lucrative investments, the lawyer stole over €112,000 in three instalments between 2002 and 2004.

Malaga court has ordered him to repay all the money plus a €5,700 fine.

He has also been barred him from any legal work during the sentence, although he will apparently be allowed to practice again once out.

The penalty was reduced in severity because legal proceedings took a lengthy eight years to process.

The initial claim was filed in Estepona in May 2005 but did not arrive at court until March 2013.

“Given that the investigation only involved the two people this is an unduly long period,” said a source close to the case.

The lawyer created the impression that the three financial instalments were a loan, an investment in a shoe factory and a high yield bond.