A BELGIAN expat has been voted as the new mayor of Alcaucín, Malaga.

Mario Blancke, who has been living in the province for 25 years, previously served as a town planning councillor for four years prior to the mayoral elections in May 2015. 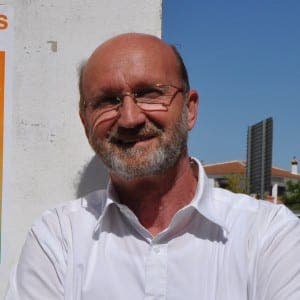 After reaching an agreement with the PSOE, who had hoped to have a mayor in office for two years, Blancke will now hold the position for the full four year legislation period.

The Belgian is also a spokesman for SOHA, (Save our homes in Axarquia) and as a result gained a large expat vote.

He is also said to be popular among the Spanish community due to his substantial contribution to Alcaucín´s urban planning.

Amid other projects, Mr Blanke has spoken of his ambition to ‘give Alcaucín a boost’ and to put Ciudadanos on the map with its first mayor of expat origin.

EXCLUSIVE: Irish teacher furious after being forced to sleep outside airport in ‘wet and cold’ conditions