ANTI-CORRUPTION party Ciudadanos has helped to bring a new mayor to power in Benalmadena. 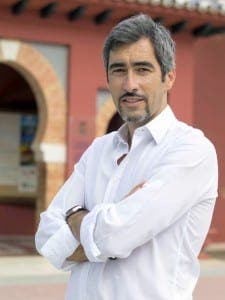 enalmádena have also joined a four-party pact to put the PSOE’s Victor Navas in the hot seat.

On being voted as mayor, Navas promised to govern ‘with talk and consensus’.

It is the first time that the PSOE has been in charge of Benalmadena since Gálvez, who became mayoress in 2012 after a vote of censure.