AN autopsy has revealed that a Danish woman who was found dead in her hotel room in Torre del Mar was suffocated.

However, a forensic examination and complementary tests are still needed to confirm the diagnosis, which has been described as ‘not conclusive’. 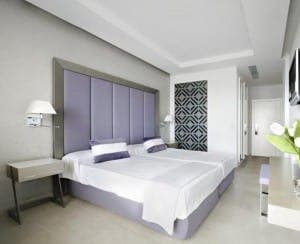 The news comes after the woman was found dead in her hotel bed on Sunday morning, after her husband reported the incident to reception staff.

Police have yet to confirm if the woman’s partner, who denies any involvement, is the culprit.

The man is due to testify in court today.