SPANISH police have arrested a vet from Venezuela wanted by the US for allegedly trafficking heroin by implanting it in puppies. 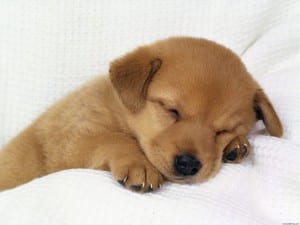 Andres Lopez Elorza, 33, who had been wanted by US authorities, was arrested Saturday in the northwestern town of Santa Comba where he had been hiding after he was ordered extradition last month.

Police and Colombian authorities discovered three kilograms of heroin implanted in three puppies during a raid on a clinic that the vet ran in 2005.

Lopez Elorza, 33, is said to have been a member of drug trafficking gang that used dogs to smuggle liquid heroin from Colombia to the United States.

Lopez was arrested in Spain in 2013 but released while his extradition was being considered.