THE number of rich people in Spain has increased by 40% since the beginning of the 2008 financial crisis. 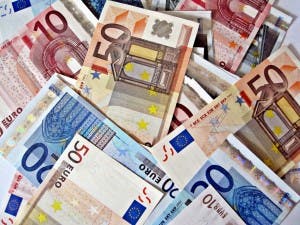 According to the annual World Rich Report published by RBC Wealth Management, 50,900 people have earned a higher patrimonial status since 2008.