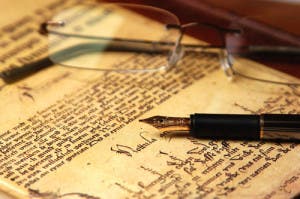 WHEN one thinks about litigation in Spain and the time it takes to get a case through the courts, we automatically think in terms of years, not months.

And yet we could all be very wrong if we are to believe the findings of the 2014 report issued by the supervisor for the judiciary, the General Council of Judicial Power (CGPJ).

According to the report published this year, court cases are taking months rather than years to be resolved.

This and other interesting ‘judicial’ data available online (ww.poderjucial.es) can be summed up in the length of my column:

9.    Money lodged within Courts’ bank accounts: during 2014, Santander bank (officially appointed by the Spanish judiciary) had an average balance in its accounts of €3.4 billion.