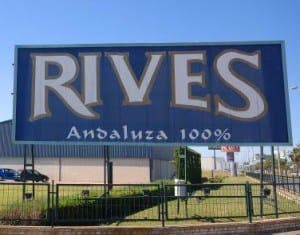 SPAIN’S drink of the decade, the gin and tonic, is taking the US market by storm and Andalucia is benefitting.

The iconic drink which has been riding the popularity wave for the last ten years is hitting record sales in the US and Latin America with Andalucian producer Rives Pitman reaping the rewards.

The artisan producers with international exports out of Puerto de Santa Maria have seen their global exports shoot up from 12% to 20% in the last two years.

The family brand reached €28 million in profits in 2014 and sells over a million litres of gin per year.